Innovative pharmaceuticals for more than 100 years

58 options for your future

Discover all the current vacancies at BERLIN-CHEMIE AG and Menarini GmbH at the click of a mouse.

58 options for your future

About us: traditional and consistently successful

More than 5,000 people work at BERLIN-CHEMIE AG; around 400 work at Menarini GmbH. Together, their success can be measured in numbers: an annual turnover of more than 1.5 billion euros. 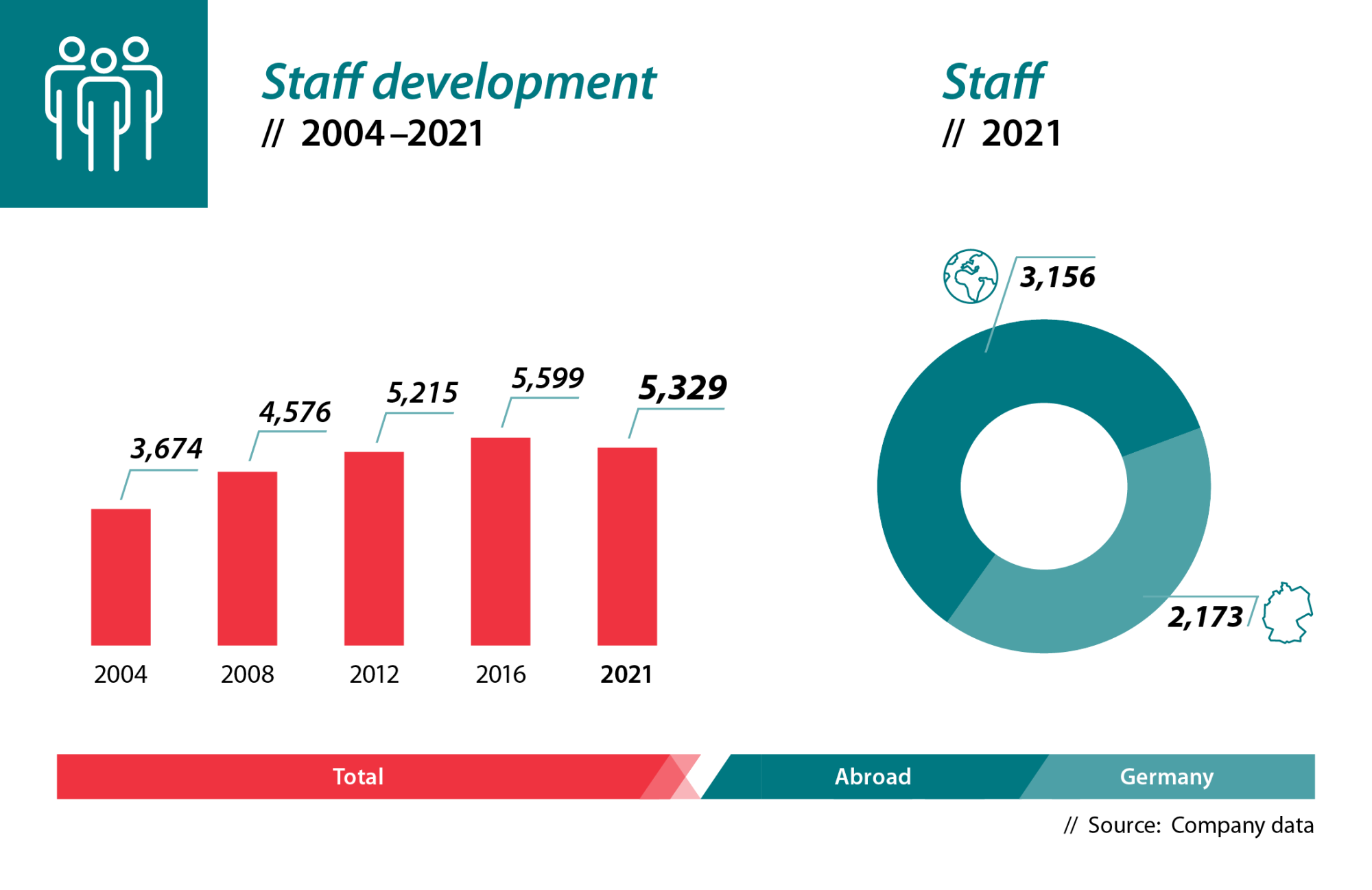 We develop and produce medicinal products, primarily for the treatment of diabetes, cardiovascular diseases, and cancer, as well as for the treatment of inflammatory diseases, pain and chronic lung diseases. These are supplemented by a series of preventative programmes that support clinical therapies and are intended to help people manage their own health so that medical intervention isn’t even necessary in the first place.

Diversity creates success – with staff from 72 different countries, we’re proof of that. Our multicultural community reflects the diversity of our city, Berlin. We fit in here. We work and conduct research that is international and innovative – in more than 30 countries in Central and Eastern Europe and more than 80 different collaborative research projects around the world. Diversity, an international spirit and our innovative portfolio of medicinal products and treatment options – these factors lead to our success.

Team spirit is a top priority for us, because the only way to achieve success is by working together. At the same time, everyone is free to be who they are. Individuality and initiative are important to us and suit our flat organisational structure well.

We have a long-standing tradition of international collaboration and cultural diversity. And we pass on these maxims to subsequent generations by providing sound training and helping young professionals start out in their career.

Find out more about BERLIN-CHEMIE AG and Menarini GmbH on this website. If you’d like to know what we offer our employees beyond a job, we recommend starting with the pages on benefits and training.

We believe that commercial companies also have a responsibility to society. Our contribution: our Secure Operations department in which almost 40 people with mental and sometimes physical disabilities carry out valuable work.

A support team of four actively looks after and supports these employees, who help our production team with special tasks and are an integral part of our company.

Today, BERLIN-CHEMIE AG and Menarini GmbH are part of the Italian Menarini Group, a global owner-operated pharmaceutical group, headquartered in Florence. But our story starts as far back as 1890 – here in Berlin.

More than half of our employees work at our over 30 locations in Central and Eastern Europe. With product portfolios specifically tailored to the relevant countries and markets, they serve the specific local needs and requirements – with outstanding results. BERLIN-CHEMIE AG is a market leader in the sector in Ukraine, Russia and the Baltic states and enjoys leading positions in all other markets.

Keen and ready to take the first step

Click here for an overview of all the different jobs you can do at BERLIN-CHEMIE AG and Menarini GmbH. What spurs you on?

Regardless of what career topics you have a question about: We are here for you and will be happy to help. Just give us a call!